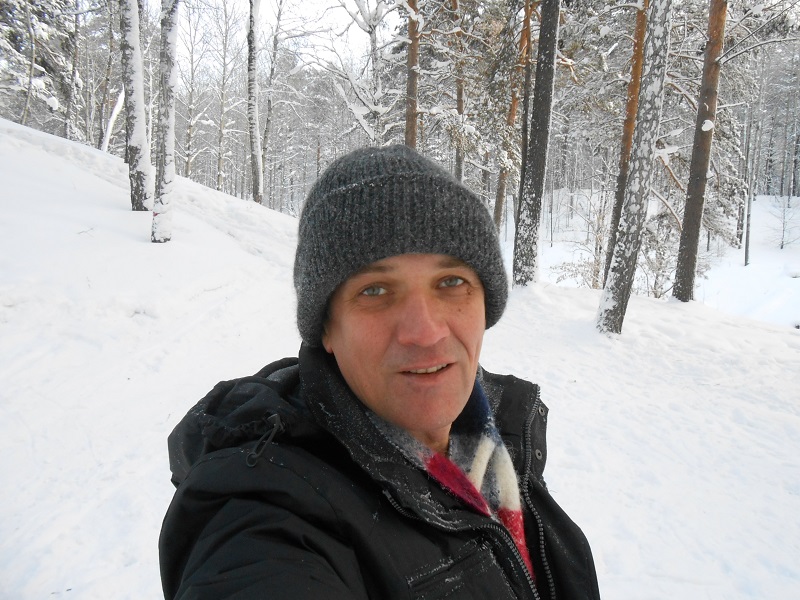 With great sadness we report the passing of our friend and colleague Andrei Sherstyuk at the age of 51. He died suddenly of a heart attack on August 4, 2016, at the Institute for Astronomy.  An account of his life, written by his wife and his brother, can be found here.

In early February 2017 ATLAS 2 was successfully installed inside its dome at Maunaloa Observatory on the Big Island of Hawaii. More details can be found on our blog pages.

It is now routinely making observations.

ATLAS has discovered an asteroid that has a four-in-a-million chance of hitting the Earth between the years 2086 and 2109.  More information here. 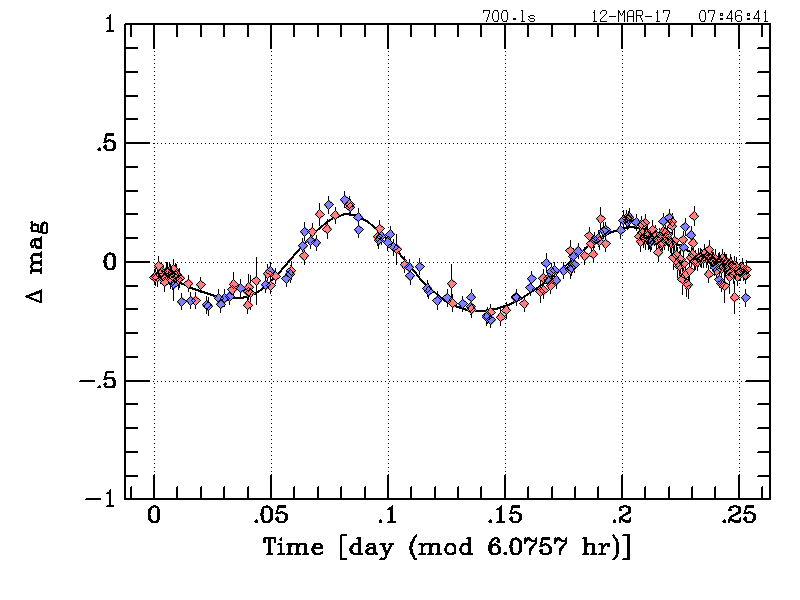 Many asteroids rotate with periods of a few hours. Unless they are spherically symmetric their brightess can vary due to a) an irregular shape and b) varying reflectivity on different parts of its surface.  Since ATLAS makes multiple observations of asteroids we can program our software to look for regularities in its brighness fluctuations and thereby plot a light curve.

The light curve on the right shows an example of an asteroid with a measured period of about 6 hours.

Monitor ATLAS as it observes the sky 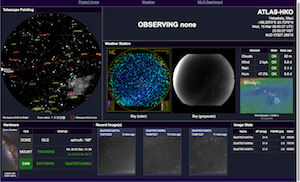 You can now monitor both ATLAS telescopes in real time as they make their nightly observations, weather permitting.

Each page shows whether or not the dome is open and, if so, where the telescope is pointing and whether an exposure is under way.   You can also check the real-time weather at the summit, and get a glimpse of the most recent exposure. These pages are routinely used by ATLAS personnel in Honolulu to keep tabs on the observatories.

Now that the construction phase of ATLAS is almost complete we plan to issue future ATLAS updates about once a year, summarizing the improvements we have made to the system in the previous 12 months.

We now use our Twitter acount for short highly topical news items, and our blog pages for more extensive articles.